My family? We went to Springfield, Illinois. And had a fabulous time.

There was some moaning from my tweens when I announced we'd be road tripping it 180 miles south. But in the end we had just as much fun as we would have traveling to an exotic and far flung destination.

Plus the price was right.

First stop was the Abraham Lincoln Presidential Library and Museum where the kids surprised me by going through all the exhibits not once but twice.

This beautiful and perfectly sized museum has something for everyone.

A highlight for us was the Campaign 1860 election electronics exhibit reimagining the campaign of 1860 as modern age election campaign ads, along with a hands-on replica of a contemporary television news control room.

We also loved the dramatic and magical special effects of the Ghosts of the Library presentation that uses Holavision  to capture the mystery and the exciting sense of discovery that scholars and curators feel as they approach a great research collection.

My 10 year old stood for a very long time in front of the very realistic wax fixtures of The Slave Auction, depicting the  horrors of a family at auction being torn from one another by slavery and sold in separate directions.

I know she's read about slavery, but I could see in her face the reality of it registering in a way it had never before.

Brand new at the Abraham Lincoln Museum: Cubs vs. Cardinals: The Rivalry.

This exhibit opened March 24 and runs through the end of the year.

It spotlights the historic and longtime rivalry between the Cubs and the St. Louis Cardinals with rare artifacts and photographs and span players from Mordecai Brown and Rogers Hornsby to recent stars such as Jake Arrieta and Yadier Molina.

It was a warm and beautiful day, the leaves were just beginning to bud, there was almost no other visitors. We really got a sense of daily life in the small village where Abraham Lincoln spent his early adulthood. And got to venture off the path a bit too.

We checked a few items off the 100 Things to Do in Springfield Before You Die list.

Completed bucket items included macaroons at Incredibly Delicious,  "Breakfast Shoes" at Charlie Parkers and many walks (and tree climbing) around the beautiful and stately Washington Park.

A very special thanks to our lovely hostess Britta, who lives by the park and works at the Lincoln Museum and took us to all the best places.

We had such a great time on our trip, it got me to plan more short day trips and weekend getaways in and around Chicago.

Here are some of my ideas and off-the-beaten-path resources: 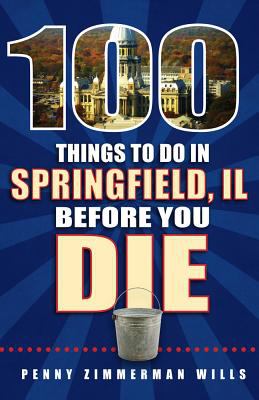 100 Things To Do in Springfield, IL Before You Die 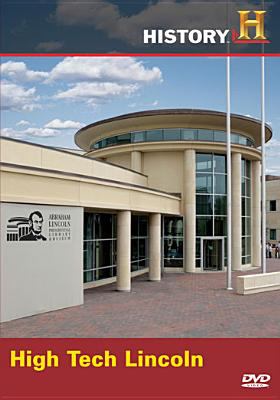 Traveling through Illinois:  Stories of I-55 Landmarks & Landscapes between Chicago & St. Louis 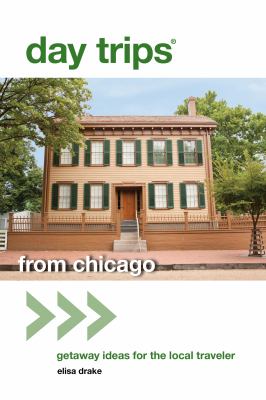 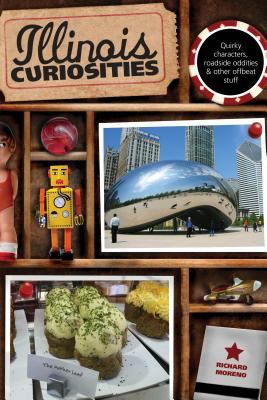 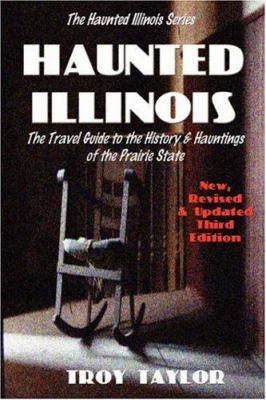 Haunted Illinois: Travel Guide to the History & Hauntings of the Prairie State 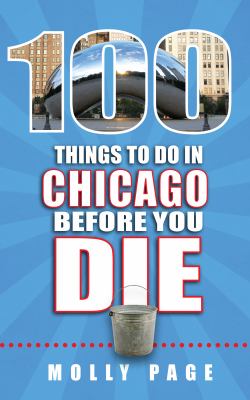 100 Things To Do in Chicago Before You Die 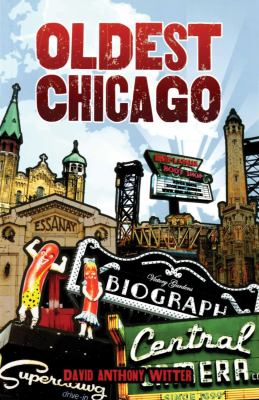 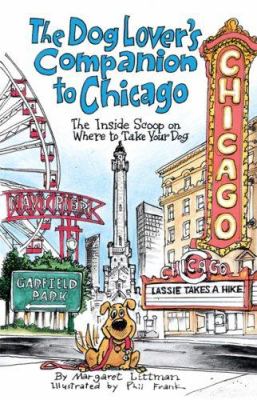 The Dog Lover's Companion to Chicago 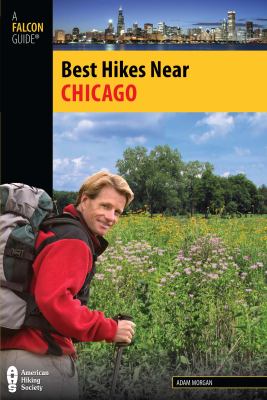 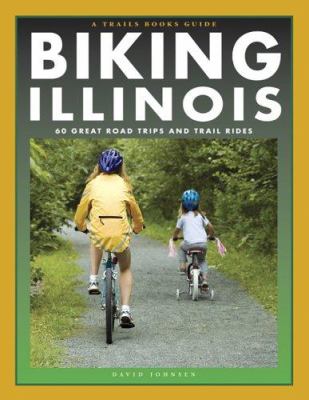