Just how much do we know about the beliefs inherent in the vast array of religions that surround us on this planet?

According to a new study by the Pew Research Center, not enough.

Quite some decades ago, a nun took me aside and urged me not to fraternize with a then-close friend and neighbor who also was my classmate in Catholic elementary school.

Because, if memory serves, the nun said that girl either was Protestant or did not belong to any religion.

I was just a kid (I probably shouldn't say "just a kid"), but I knew instinctively that that was wrong.

Moreover I had no intention of following such an absurd recommendation.

According to this study by the Pew Research Center, released last month, on Americans' knowledge of religion:

Most Americans are familiar with some of the basics of Christianity and the Bible, and even a few facts about Islam. But far fewer U.S. adults are able to correctly answer factual questions about Judaism, Buddhism and Hinduism, and most do not know what the U.S. Constitution says about religion as it relates to public officials. In addition, large majorities of Americans are unsure (or incorrect) about the share of the U.S. public that is Muslim or Jewish.

Our undereducation with respect to the world's religions (as well as people who do not follow any organized faith) has cost us.

Who can forget all of the violence that has been committed in the name of religion?

At the same time, I believe nothing will improve if we fail to make an effort at better interfaith communication. Any effort.

How about taking one little step?

The fourth (top) floor houses a substantial collection of adult nonfiction books for checkout on religion, spirituality and more. Their counterparts, on DVD, CD and in large type nonfiction, are on the third floor.

Go to dppl.org to peruse the library's catalog. Take a look in person. I get that religion is a sensitive subject; I've observed people browsing the religion section in the privacy of their own company.

However if you would like help with searching, ask Reference staff (at the red desk) on the fourth floor. Phone 847-376-2841. Or, email ReferenceServicesdesk@dppl.org

I, and perhaps many of you, would like to start (restart?) somewhere on the road to religious literacy.

After all, aren't you just a bit curious about why the planet's occupants who follow a certain religion (or none at all) believe what they believe? 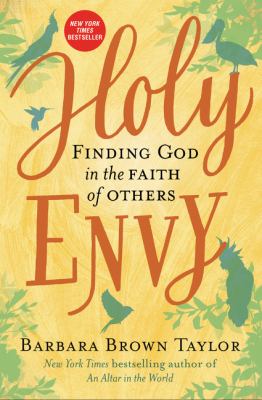 Holy Envy:  Finding God in the Faith of Others 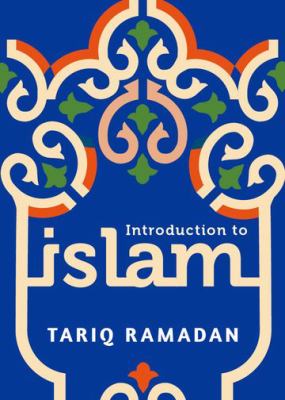 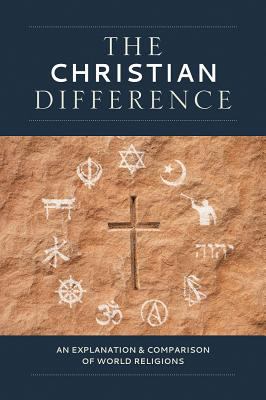 The Christian Difference: An Explanation & Comparison of World Religions 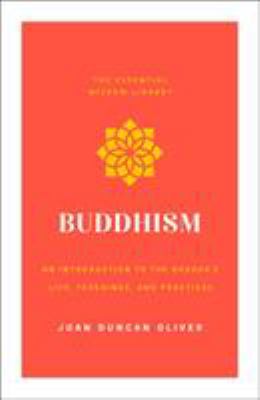 Buddhism: An Introduction to the Buddha's Life, Teachings, and Practices 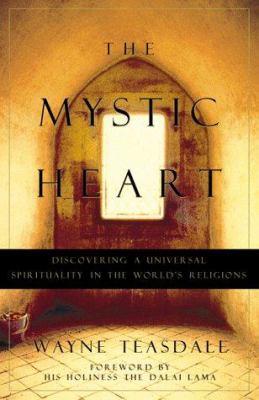 The Mystic Heart: Discovering a Universal Spirituality in the World's Religions 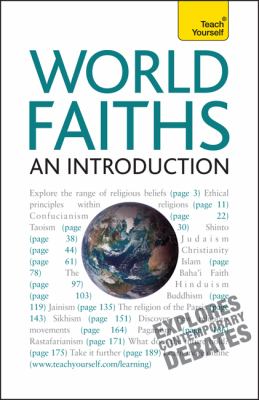 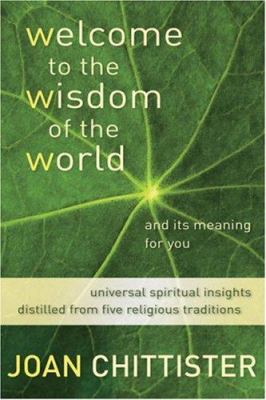 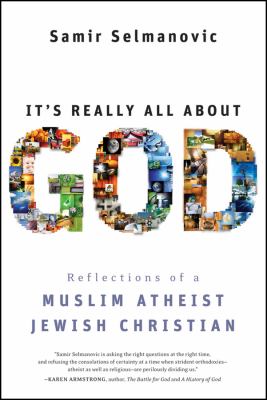 It's Really All About God:  Reflections of a Muslim Atheist Jewish Christian 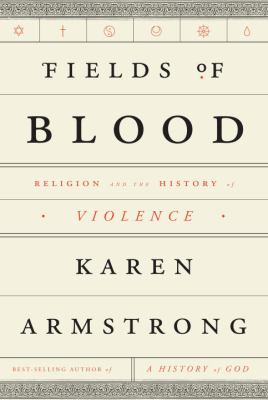 Fields of Blood:  Religion and the History of Violence 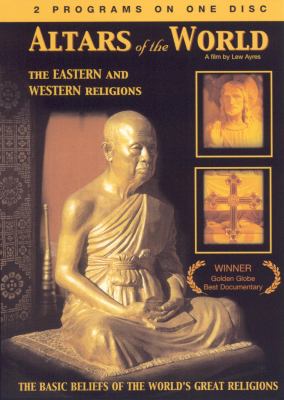 Altars of the World: the Eastern and Western Religions 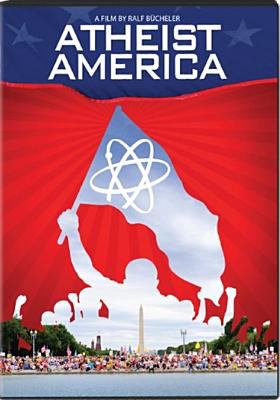 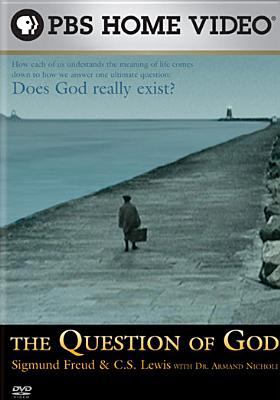 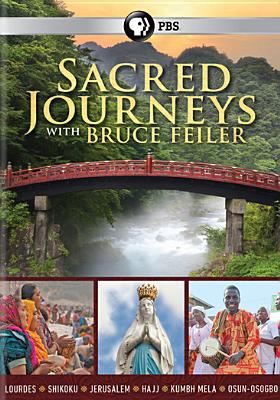