While binge-watching television last weekend, I got the chance to see a pretty varied cross-section of female characters on television. A lot of what I saw made me cringe. Nurse Chapel of the original Star Trek went on a dangerous mission in a micro-skirted uniform and Wonder Woman chased bad guys in a bustier. In nearly every episode, the supporting actresses / damsels in distress on MacGyver let him do all the rescuing and, of course, kissed him for his trouble and Laura of The Dick Van Dyke Show made it clear that her husband called the shots.

I spent a lot of time explaining to my daughter that attitudes about how women should act and dress and what roles they play in the world have changed over the years, and that those changes are reflected on TV. I know it’s not perfect – on cop shows, they still chase criminals in ridiculously high heels, but increasingly, women on television are portrayed as smart and capable - masters of their own fate.

A lot of the tough, independent female characters that have kicked serious butt across our television screens helped make that happen by giving generations of girls some pretty spectacular role models to live up to.

Personally, I like action and adventure shows, so my favorite female characters tend to carry guns or swords and have a mean round-house kick, but I always appreciate the deadly cut of a sharp wit too.

Below, I listed my picks for ten of the most bad*** women in the history of television. But once I asked other people to name their favorites, I realized that more than 10 deserved recognition, so first, honorable mention goes to: 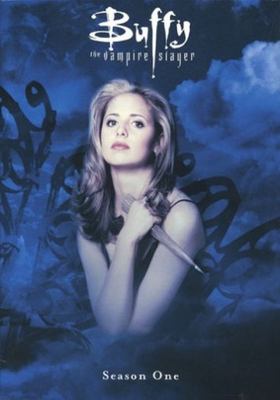 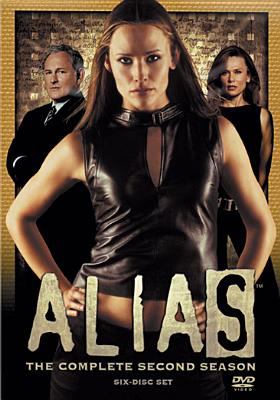 The incomprable Eartha Kitt is phenomenal as Catwoman on the original Batman TV series. 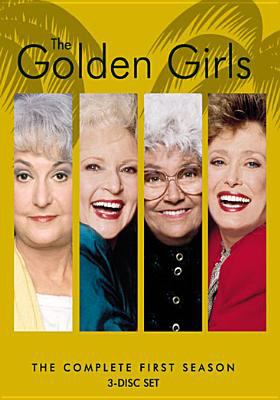 The Golden Girls (Betty White, Estelle Getty, Bea Arthur, and Rue McClanahan), both separately and collectively, their wit and spirit are beyond compare.

Zoe Washburne (Gina Torres), who balances ferocity and independence with love and loyalty on Firefly.

Emilia Clarke as Daenerys Targaryen is the mother of dragons on Game of Thrones.

Danai Gurira as Michonne, whose wisdom and power go way beyond sword play on The Walking Dead. 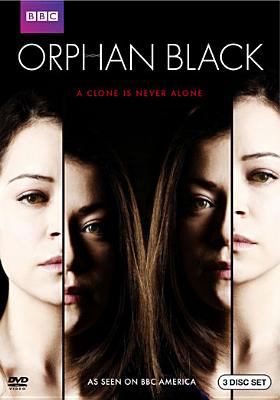 All the clones of Orphan Black (all played by Tatiana Maslany) are unique and amazing, but Sarah, in particular, defines bad***. 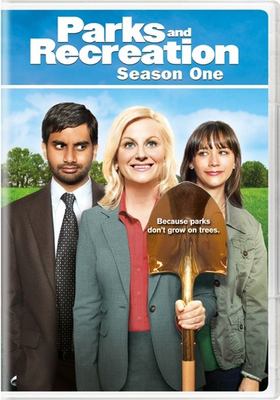 Amy Poehler's Leslie Knope on Parks and Recreation is indominatable (and hilarious). 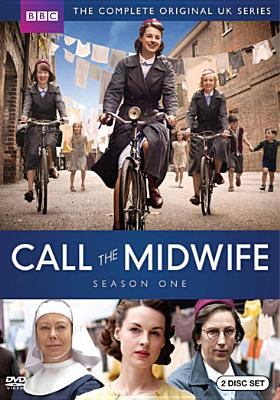 The nurses on Call the Midwife have strength, compassion, and a primal, feminine power unique to those who help bring new life into the world.