Eight films are up for the Best Picture award at the 87th Academy Awards on February 22. (Check out the full list of nominees here.) A few of them, like The Grand Budapest Hotel and Boyhood, are already available on DVD/Blu-ray for checkout at the library. But if you enjoyed any of the nominated films and want to see more like them, here are some recommendations for further viewing.

(By the way, we chatted about this very topic last night for Pint & Click, a monthly meetup group for culture-lovers that congregates at Tap House Grill in Des Plaines. Check out the group on Meetup.com or Facebook to hear about future shindigs!) 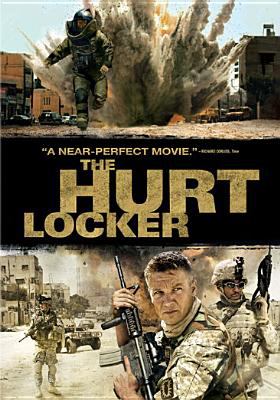 If you liked American Sniper for its portrayal of high-pressure combat in the Iraq War and the challenges soldiers face when returning home, check out The Hurt Locker (2008, Best Picture). 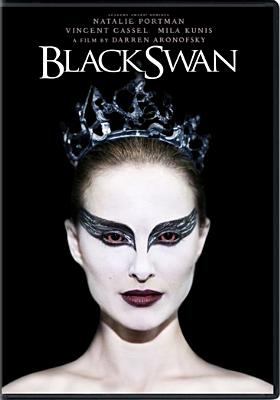 If you liked Birdman for its theatrical backstage intrigue, magical realism, and psychologically troubled artist, check out Black Swan (2010). 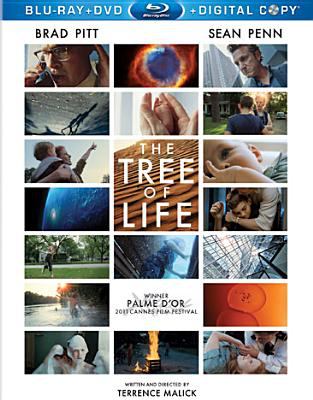 If you liked Boyhood for its long timespan, down-to-earth characters, and focus on the everyday, check out The Tree of Life (2011). 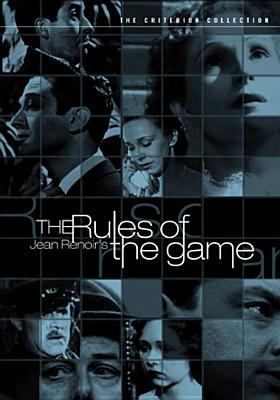 If you liked The Grand Budapest Hotel for its high-society satire, elaborate production design, and wartime setting, check out The Rules of the Game (1939, French). 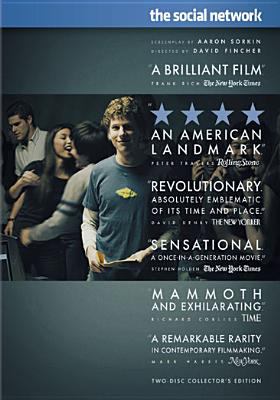 If you liked The Imitation Game for its enigmatic protagonist with a rebellious streak and a high-stakes mission, check out The Social Network (2010).

If you liked Selma for its humanizing portrait of a well-known figure and realistic depiction of front-line activism, check out the PBS documentary miniseries Eyes on the Prize (1987). 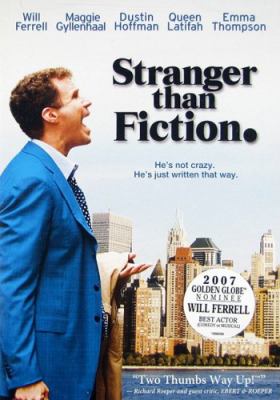 If you liked The Theory of Everything for its math-minded main character, struggle against obstacles, and an unlikely love story, check out Stranger than Fiction (2006). 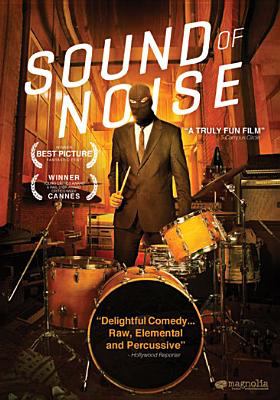 If you liked Whiplash for its drum-heavy soundtrack and cat-and-mouse battle of wills, check out Sound of Noise (2010, Swedish).