Pope Francis certainly has generated a lot of buzz. No disrespect intended, he is his own brand.

The first South American pontiff, Francis has published numerous books since being elected the leader of the Roman Catholic Church in March 2013 by his fellow cardinals.

He has a commanding presence in the (circulating) adult religion section on the library's fourth floor.

Recently I counted a total of 26 or 27 book titles authored by or written about His Eminence.

(And our library doesn't own all of the Francis-related books, CDs, or other formats out there.)

Born Jorge Mario Bergoglio in December 1936 to Italian parents who immigrated to Argentina, he is the first member of the Jesuit order to guide our planet's estimated 1.2 billion Catholics (according to Vatican figures), and the 266th pope.

Moreover, Francis is the first non-European pope in more than 1,200 years.

It's nearly impossible to put a label on Pope Francis.

Colorful and controversial, he's not your typical anything.

"The books that were released about the pope in the months immediately following his election were mostly compilations of material drawn from his homilies, speeches, papers, interviews and other publicly available sources," wrote Lynn Garrett in an article published Oct. 24, 2014 by Publishers Weekly:  Pope Francis, By the Books. "They came from Catholic publishers and the Catholic imprints of major trade houses.

"Now, with enough time since the election for major authors to write books about Francis and what he might mean for the future of the Catholic Church, new and forthcoming titles are ambitiously tackling the big questions raised by the first Third World pope, a pontiff with a remarkably different style and message from his recent predecessors."

The 81-year-old Francis is a staunch advocate of the world's poor. And considerably more.

Whether you are Roman Catholic, Protestant, Jew, Muslim, Hindu, Buddhist, another religion or do not subscribe to any particular faith, check out (literally) what Pope Francis has to say.

As wisdom goes, he's got it.

The list of book titles below will get you started. 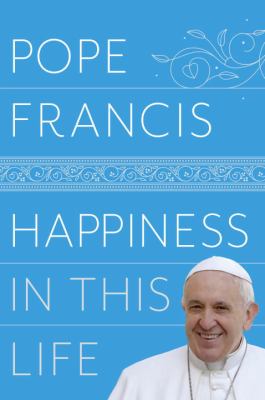 Happiness in this life:  a passionate meditation on earthly existence 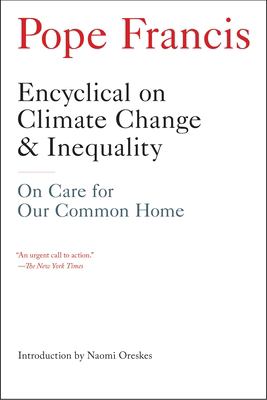 Encyclical on climate change & inequality: on care for our common home 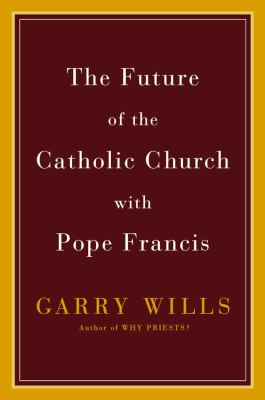 The future of the Catholic Church with Pope Francis 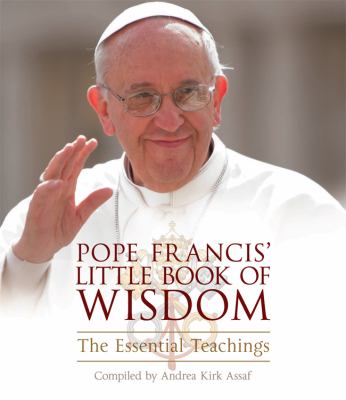 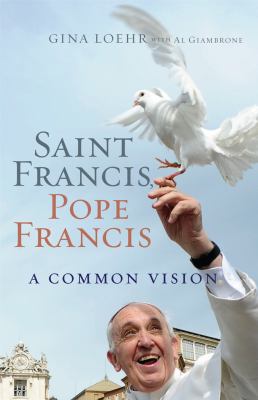 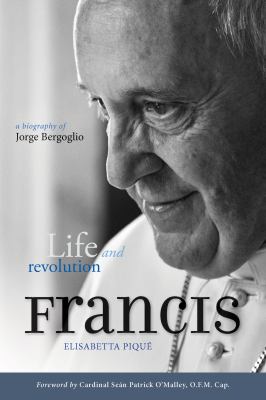 Pope Francis:  life and revolution, a biography of Jorge Bergoglio 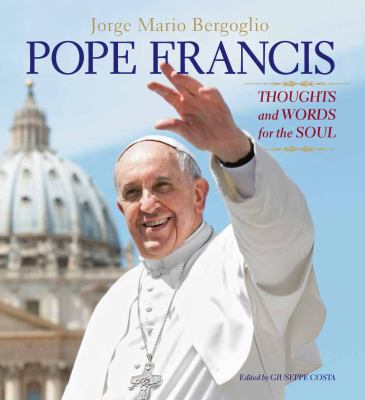 Pope Francis:  thoughts and words for the soul 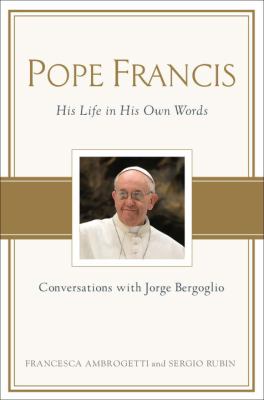 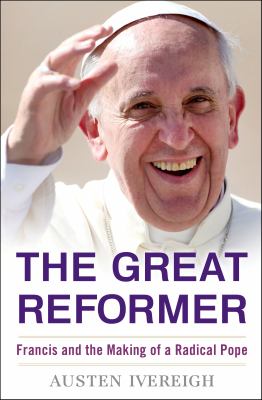 The Great reformer: Francis and the making of a radical Pope